Toxic behaviors and how to prevent them

Have you ever wondered if you are toxic?

People usually don’t like this word and are afraid of being accused of being such. This is why we should start with watching Brenés Brown take on blaming. 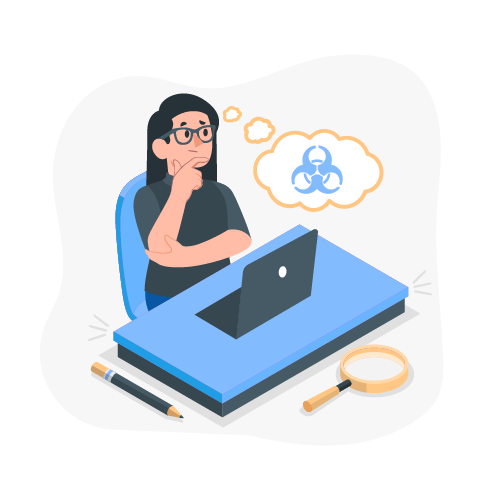 Were you ever more focused on whose fault it is rather than the problem itself? That probably means you are a toxic person in a way. Moreover, there are plenty of other behaviors that can destroy relationships and teamwork with blaming, defensiveness, contempt and stone walling being the most popular ones.

Blame is the discharging of discomfort and pain. It usually starts with looking for other people to blame even if it has to be us. We need that control over accountability so we can address responsibility. It is easier for us to verbally criticize someone than argument or problem. The truth is that it makes them feel assaulted, rejected and hurt.

We have all been in defense mode at least few times in our life. It is common behavior when our relationship is on the edge. When we feel unjustly accused, we look for excuses and act the innocent victim so that the other person has to back off. Apparently this strategy is almost never successful and tends to backfire.

It may be surprising but withdrawal from the interaction during the conversation is toxic too. We call it stone walling as one person shuts down, steps back and stops responding to others. Rather than confronting the issues, people who stonewall like to dodge arguments, turn away, act busy or make some distractive sounds to make others feel uncomfortable.

Contempt or neglect can be very destructive. When we are in that state, we are truly mean, we treat others with disrespect, call them names, mimic or use our body language to make them feel worse. Eye-rolling, mocking or rude gestures being only a few examples. Victims often feel despised and worthless. Contempt has nothing to do with criticism and is very destructive.

Is there anything we can do?

Blaming. When it comes to blaming we should neither attack nor criticize a person we are talking to. Soft start is more than appreciated so we can describe the problem and focus on reasoning behind it. There is always a way to give useful feedback without a violence (check non-violent communication by Marshall Rosenberg). Solving the issue benefits everyone.

Defensiveness. It may happen that the subject of the discussion is hard or we are just not able to focus hard enough. We can always rephrase what we have heard and ask for clarification. This way the person we are talking to knows we are engaged. We should search for the 2% truth as people like to talk a lot and some parts may be not that important for the cause. Active listening is something nice too.

Contempt. Let’s address actions and behaviors directly without using “You” statements. Try to redirect attention somewhere else using non-violent communication with “I feel…” or “I want…” statements. Asking for clarification is great as well. It may happen that there are some decisions made on higher management level that seem to be bad. Give some insights, reasoning and potential impact with the team while sharing the information.

Stone walling. The worst thing about stone walling is that it boosts other toxic behaviors. It triggers other people into aggressive mode. We should build overall awareness and notify others when we are overflooded with problems and tasks. There is no reason for us to keep everything inside as it can potentially blow up. Meditation, yoga, counting from 10 to 0 may help to calm down in some cases. Voice is very important and we should speak loud and clear without shouting during the meetings.

No, definitely not. There are many toxic behaviors and I suggest you read about them. However, the ones we talked about here are the most popular ones. No matter what type it is, toxicity is destructive both for the speaker and the listener. It is always there when two people meet.

Educate yourself about the Toxic behaviors and their destructiveness. Agree to name the toxin when it occurs.

Acknowledge that Toxins are normal part of relationships and cannot be ignored or eliminated.

The truth is that we are all toxic in a way and we shouldn’t be afraid of that. This is something we can change and minimize destructive consequences.